Get fresh music recommendations delivered to your inbox every Friday.
We've updated our Terms of Use. You can review the changes here.

You Never Met My Fears

by Violent Attitude If Noticed 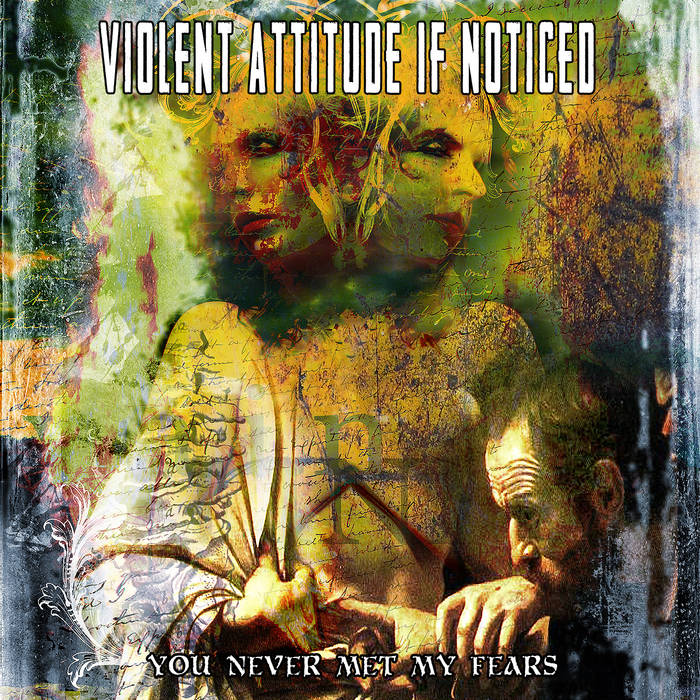 Rough sounding guitars, textures, samples and background noises are the ingredients of this first full length album which is heavily influenced by post punk and progressive rock with the likes of New Model Army, Porcupine Tree, Killing Joke, Peter Gabriel, Marillion and Tool.

You Never Met My Fears was originally released in 2009 and then re-released in 2012 remixed, remastered and re-art-worked.

If you wish to contact us please do so on:
violentattitudeifnoticed@gmail.com

Produced by Will Geraldo

The musical background of the band may vary a lot. It is possible to identify influences of jazz, bossa nova, blues, post punk, new wave, art rock, electro, hard rock and progressive rock.
All these elements summed together result in V.A.I.N.'s music.
It's not uncommon to hear quiet and mellow sounds changing into what may appear to be a sudden nightmare ... more

Bandcamp Daily  your guide to the world of Bandcamp